New laws, and updates to old laws, are common occurrences in the State of Florida. The legislature always seems to stay busy, and this blog will attempt to cover just a few of the new legal regulations that became effective last year.

New Laws Effective in 2021 and What They Mean

Effective October 1, 201, Federal law has increased the minimum age to purchase nicotine and tobacco products to 21 years of age. This creates a scenario where states all have the same age requirements for these products.

Effective May of this year, broadcast stations now have to disclose when a foreign government pays for or funds a program on their channel. Broadcasters are now required to make disclosure at the beginning and end of paid for programs, unless the program is just five minutes long, in which case they can just make the disclosure at the beginning. The disclosure must say: “The [following/preceding] programming was [sponsored, paid for, or furnished,] either in whole or in part, by [name of foreign governmental entity] on behalf of [name of foreign country].”

As of July, Florida has increased the maximum income level for a family to receive school vouchers from 260% of the federal poverty level to 375%, which would allow a family of four making up to $99,375 to get the school vouchers. The new law also allows students who are homeschooled to receive the vouchers as well.

Florida has also expanded the right to farm protections, by making it harder for citizens to sue farmers for creating a nuisance. Specifically, the law makes it so that a person cannot sue for a farming nuisance that occurs more than half-mile away. 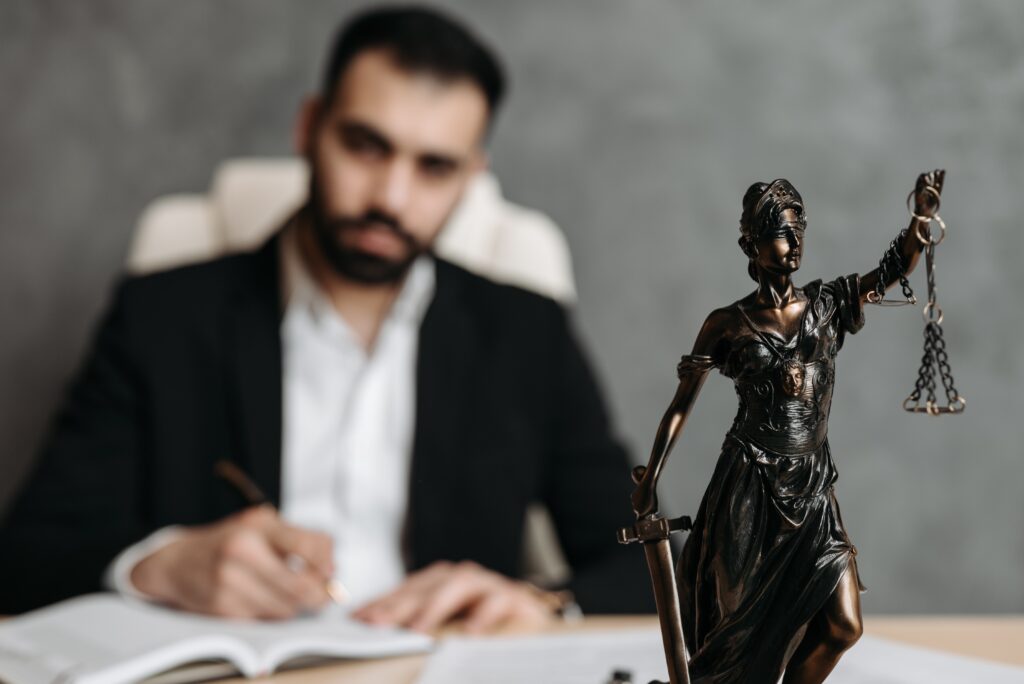 In June, the Governor agreed with the state legislature, and repealed a plan that would have added more toll roads in the state in Polk county and Collier county. The plan to extend the Suncoast Parkway to the Georgia-Florida State line was not repealed

In May, a Florida law went into effect raising the financial penalty that local Florida municipalities could face for imposing gun regulations. Generally, gun regulations in Florida are controlled at the state level, and counties and cities are barred from imposing additional regulations. Still, this new law could make it so that these regional local governments could be required to pay upwards of $100,000 when they are sued for illegal gun regulations.

A bill signed into law in June will require safety alarms to be placed in daycare vehicles that transport children. These devices, costing between $200 and $600, are meant to alert the adult watching the children if they accidentally leave a child in a car without the air conditioning on. As is apparent, his law is meant to lower the chance of heat related deaths when it comes to children.

Stopping the Improper Use of Online Databases

Laws can be complicated and tricky to understand. This issue only multiplies when the legislature constantly updates existing laws, and adds new regulations in the mix as well. This is why it is always important to utilize a lawyer when you have a legal issue in front of you. An experienced lawyer will always do their best to understand the law in their practice area, and will keep consistently updated on all new rules that may apply.

Bulluck Law Group is an expert when it comes to personal injury cases. With the knowledge and resources to understand the law, and keep up to date on it, they have had years of successful experience in getting their clients the justice they deserve.

If you ever need a personal injury lawyer, contact us for a free consultation today.

Receive a Free Case Evaluation from David Bulluck
Previous Post
Can You Sue if You Have Signed a Waiver?
Next Post
How to File an Insurance Claim After a Car Accident in Florida