The historic house and property that is the home for Bulluck Law Group is now known as the Bulluck Legal Center.  This historic home in Temple Terrace was originally built around 1923 as one of eight original home estates in Temple Terraces, Inc. that is now known as the City of Temple Terrace.  Charles Dickson was the original owner of the home with his wife, Elsie, and son, John. In 1923, Mr. Dickson served as the secretary and treasurer of the newly developing city.

The home and the Temple Terrace city gates were designed by architect, M. Leo Elliott. Mr. Elliott is also known for designing other prominent structures such as the Centro Asturiano de Tampa in Ybor City, original Tampa City Hall, and the Temple Terrace Golf and County Club clubhouse that is now part of Florida College.

When David Bulluck made the commitment to purchase the home in May of 2011, the home had fallen into severe disrepair. Mr. Bulluck undertook the restoration of the home to return it to its former glory as a focal point of the community. 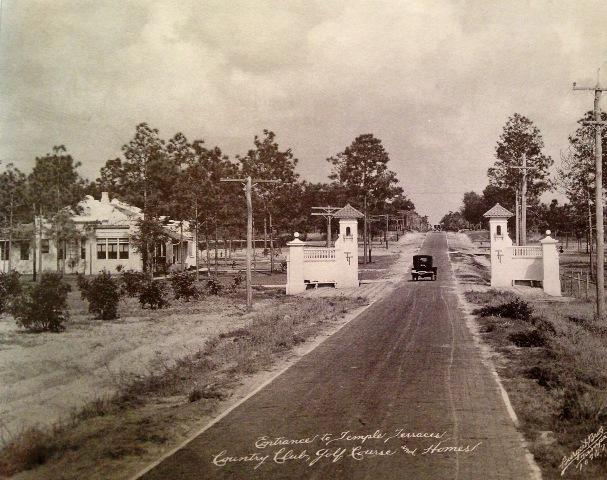 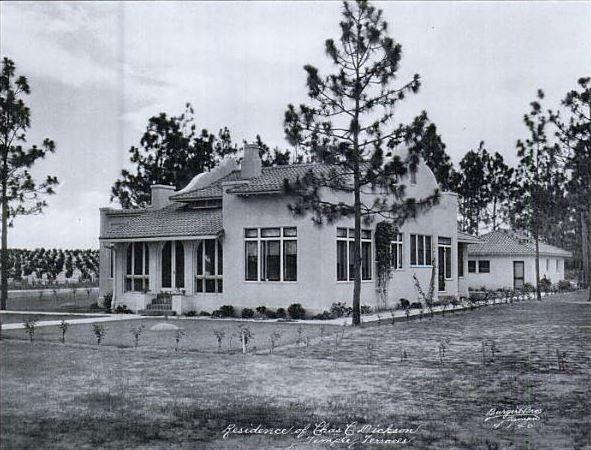