What is The Burden of Proof and How is it Relevant in Florida Cases?

The burden of proof is the amount and quality of evidence required to prove your case in a court. Different types of issues require varying levels of evidence, and for a person to win a court case, they must be able to meet their burden of proof.

What is The Burden of Proof?

Type of Burdens That Appear in Cases

Preponderance of The Evidence

Beyond a Reasonable Doubt

This is the standard used in criminal cases. Essentially, this requires that the prosecution prove their case beyond any reasonable doubt, meaning that if the jury does not have a reasonable doubt, they must find the defendant not guilty. This is an extremely high standard, one that is much higher than the preponderance of the evidence standard.

This is an intermediate level of evidence required that lies between reasonable doubt and preponderance of the evidence. The plaintiff or prosecutor must produce enough evidence to show that their version of events is true without hesitancy. The jury, or judge, can still have reasonable doubts, but there must be more than just a “more than likely” chance that the plaintiff’s story is true.

This standard is generally used for specific legal issues, such as where court documents had been successfully transmitted to the defendant, if such a fact was contested.

Sometimes a jury or judge may evaluate whether a police officer acted within his scope of power. One of the standards that must be evaluated is the reasonable suspicion standard. A police officer had the right to briefly stop or investigate someone if a reasonable police officer in their place could believe that a crime was taking place or was about to take place. This is not high enough a standard to arrest someone or find a warrant, however. 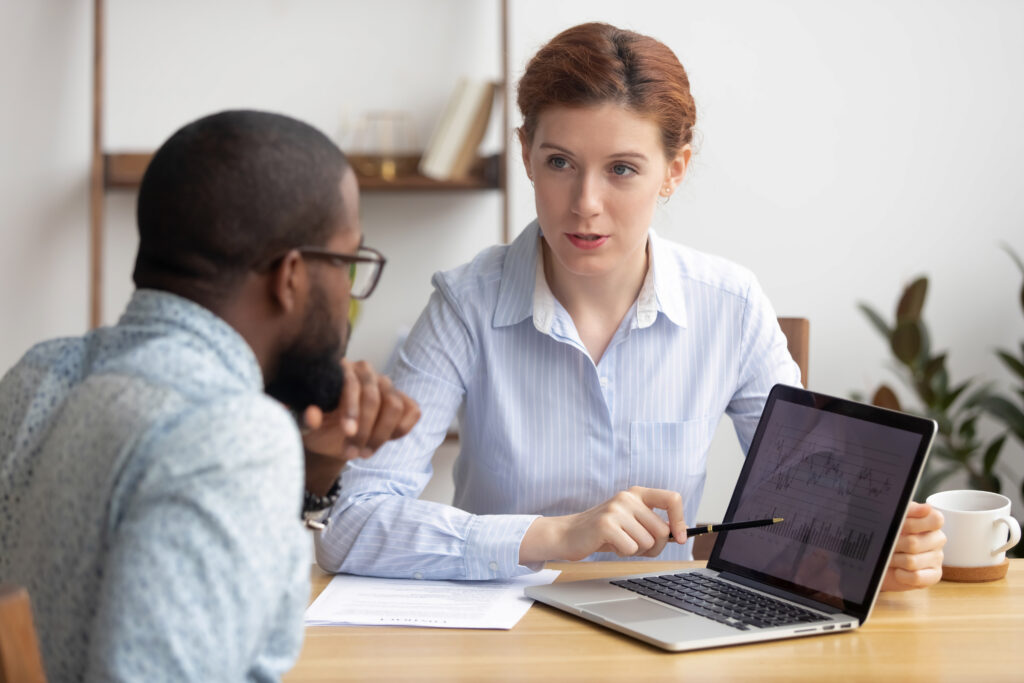 What is The Burden of Proof in a Civil Lawsuit vs. Criminal Lawsuit?

When Does The Burden of Proof Shift to The Defendant?

As mentioned the plaintiff or prosecution generally has the responsibility to meet the burden of proof. However, in some cases this burden could actually shift to the defendant. The most common situation in which this happens is when the defendant proposes an affirmative defense.

An affirmative defense in a criminal case may include the defense of self defense, for example. In some states, it is the duty of the defense to proof that they acted in self defense. Alternatively, a defendant in a negligence civil case may argue that the plaintiff assumed the risk in the activity they were injured in partaking. In these cases, it is the defendant’s duty to prove their side.

Why Do You Need an Attorney for Your Personal Injury Case in Florida?

Experienced personal injury attorneys know the standards of evidence needed to prove their case. Meeting the burden of evidence is not an exact science, and it takes experience and a deep knowledge of the law to meet the applicable standard. A personal injury attorney will be able to take your case’s evidence, and translate it into a presentation that will allow the fact finder to accept your version of events, based on the standard of evidence needed to prove your case.

Bulluck Law Group has years of experience proving personal injury cases for clients that need justice. Contact us for a free consultation today.

Receive a Free Case Evaluation from David Bulluck
Previous Post
What is Negligent Security?
Next Post
How To Appeal a Personal Injury Case in Florida?

What to Do After You’re Injured by Someone Else’s Pet in New Tampa, FL
A driver hit me in New Tampa, FL after falling asleep at the wheel. What are my options?
No Accident is Too Small: Even Minor Personal Injuries Can Qualify for Legal Action in Plant City, FL
If unsafe road conditions cause an auto accident in Plant City, FL, is this grounds for a claim?
How does compensation work for a personal attorney in Brandon, FL?
Load More
Menu