Relevant Types of Evidence for Each Potential Case in Florida

Knowing what type of evidence must be collected to prove your case is a confusing conundrum. Being aware of the different types of evidence categories is even more confusing.

While you would always benefit from an experienced personal injury attorney handling the evidence in your case, it is also good to have a bird’s eye view of what must be proven, and the different types of the evidence that can exist at trial. It can sometimes be difficult to meet your burden of proof at trial, so thinking about the evidence needed to prove your case early on can be beneficial.

What Are The Different Types of Evidence?

Before we delve directly into the evidence types that exist, we must first understand the categories that most evidence falls into.

Demonstrative “evidence” is not actually evidence, even though it is sometimes called evidence. Essentially, this is information that is presented to the fact finder to allow the fact finder to better understand a complicated issue. For example, an expert witness may testify generally as to how back injury occurs, like the one that allegedly occurred in the case at hand. 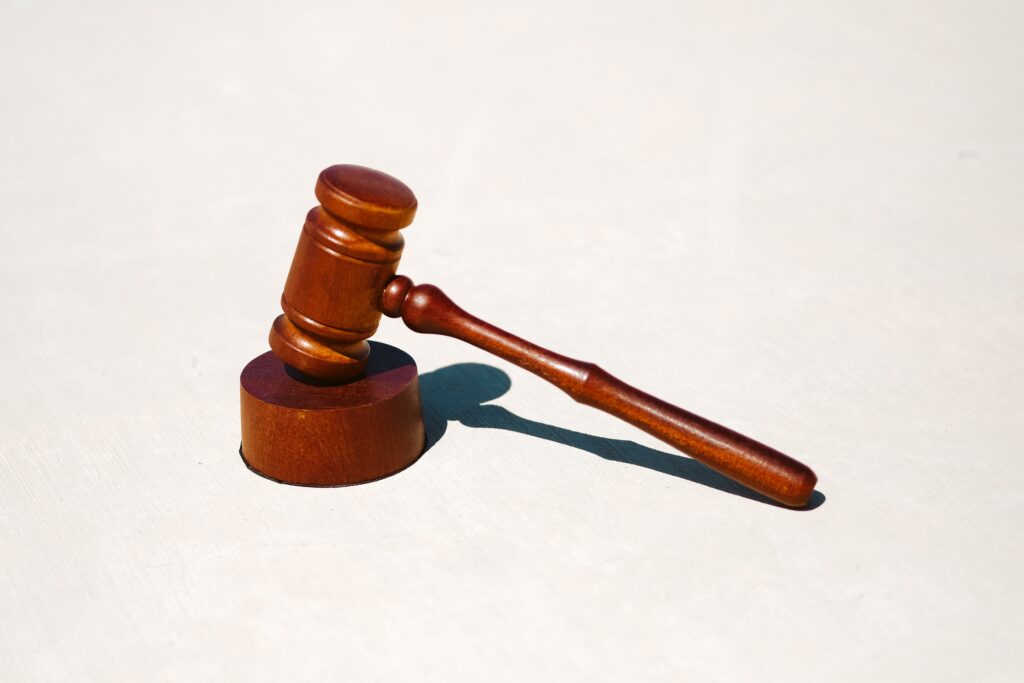 What Types of Evidence are Needed for Car, Motorcycle, Bicycle, or Boat Accidents?

Eyewitness testimony is always one of the best types of evidence for vehicle crashes. Even if the testimony is not directly of the scene, any testimony that helps with the identification of what actually happened is helpful testimony. Tangible testimony, such as the physical pieces of the vehicle that were damaged, and skid marks on the ground can reveal more about what happened to the jury.

Photographs are of the accident scene, specifically of any damage that occurred, can be extremely helpful.

In addition to this, evidence revealing the type of injuries received from said accident is also needed. This could be in the form of doctor testimony, and records revealing the injuries and the doctor’s expert opinion as to the cause of those injuries.

What Types of Evidence are Needed for a Truck Accident?

Truck accidents would also benefit from eyewitness testimony, or the testimony of other drivers. Physical damage from the car or skid marks are equally beneficial. Evidence of any injuries sustained in the crash is also important.

In truck crashes, specifically, it is also important to investigate and find the trucker’s log, which can show when the truck driver stopped and rested. In most cases, this type of information is automatically kept, and can be retrieved through discovery.

What Types of Evidence are Needed for a Dog Bite Incident?

What Types of Evidence are Needed for a Slip and Fall Accident?

Witness testimony is important in slip and fall cases as well, as well as photographs of the scene itself. In addition, the video feed taken by the store is also important evidence, as well as any photographs of warnings at the scene of the incident. Repair and inspection records may also reveal issues directly known by the store owner. Evidence of any injuries sustained is also important.

What Types of Evidence are Needed for a Wrongful Death Case?

Generally, proving a wrongful death case requires you proving that your loved one passed away due to the negligent acts of others. Depending on how this death occurred, you would want the evidence required from the applicable incident listed above. For example, if you want justice for a wrongful death caused by a crash, you would have to provide the evidence listed in the car accident paragraph above. When proving injuries, you would prove death instead, likely though a death certificate, and coroner’s report.

Knowing what evidence to collect can be a confusing experience. Each case is different, and it takes an experienced personal injury attorney to know what evidence should be entered in your case.

Bulluck Law Group has years of experience working with evidence in trial. Contact us for a free consultation today.

Receive a Free Case Evaluation from David Bulluck
Previous Post
Who is Financially Responsible if You Win Your Case?
Next Post
Types of Doctors to See After an Accident in Florida