Who is Liable in a Self-Driving Car Accident?

With self-driving cars such as Tesla’s growing in popularity, it’s important to understand the Florida laws and liability around these cars when using their autonomous setting and what you’re liable for, as well as understand who you will sue if you are injured by one of these vehicles.

Any vehicle with a current Florida registration, including self driving cars, must :

The first question that arises is who can sue for a self-driving car accident.

In normal accidents, the vehicle driver is the one who is sued. After all, they were in control of the vehicle, at the time, and were the ultimate decision maker that led to the crash in the first place.

This, obviously, may not be the case in self driving car accidents. Generally, accidents occur when the self-driving car is in control of the operation of the vehicle, not the resident driver or passenger. The main question that first must be asked is whether the system was ready for autonomous usage. Almost all self-driving cars are currently in the testing state, meaning that the people riding in them are testers. Generally, testers are told to keep both of their hands on the wheel at all times, even though the car is automated. This requirement exists so that the driver can correct the autonomous car’s actions if need be.

In these situations, the driver usually bears most of the fault. The vehicle is generally not considered truly automated, because the driver was negligent in his duties. He failed in his duty to drive the car.

The answer to this question appears in product liability law. If the driver is not negligent in their operation of the vehicle, why did the car crash? The car crashed because the vehicle failed to operate safely, and therefore the company that manufactured or designed the car would be at fault. If there was something wrong with the sensor of that specific car that was not present in other vehicles, then that would be a manufacturing defect. If however, the car simply crashed with no apparent manufacturer error, then you would likely have a case for a design defect. After all, safe cars do not crash. Alternatively, the software company could be liable if the gps system malfunctioned during transit, and thereby caused the car to crash.

Essentially, if the CEO says that if they say to the driver that they can do something else, then the company should take responsibility for any accidents. 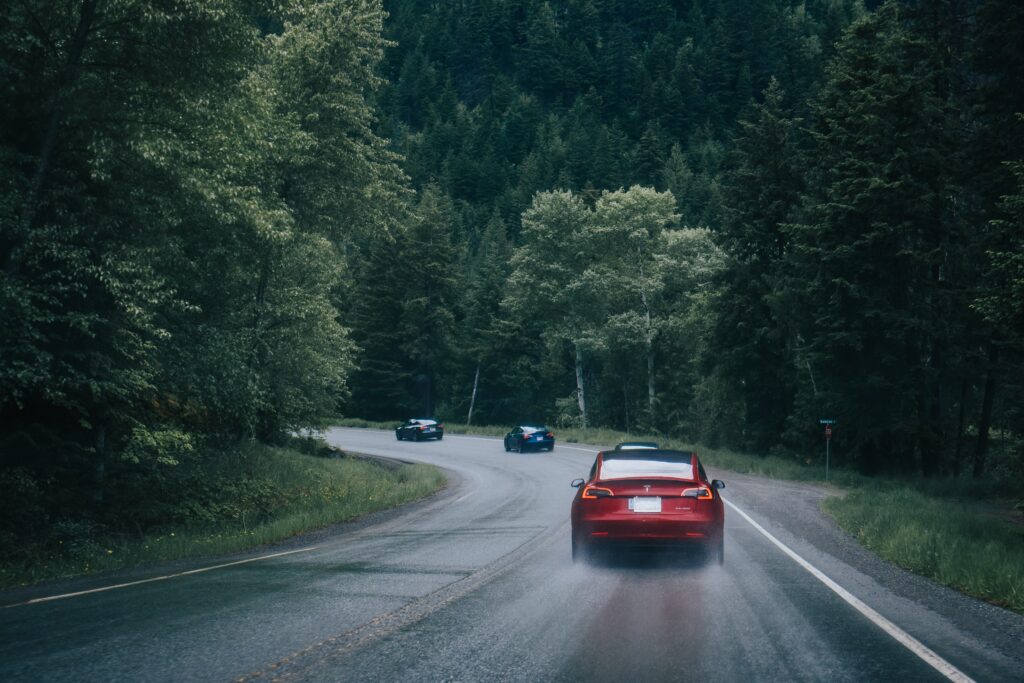 How Do I Know if I Have a Case With a Self-Driving Car Accident?

Even in situations where self-driving cars are in accidents, the general rules of negligence apply. If the self-driving car is not at fault, that is, it was your fault the accident occurred, then it is still your responsibility to pay for the crash.

There are some interesting nuances to this, however. First, self-driving cars keep a record of exactly what they were doing and “thinking” at the time of the crash. Their computer system will usually log their movements and other important information, such as their understanding of the vehicles around them, and any GPS errors. In most cases this will be helpful to a person injured in a self-driving accident. If a sensor system showed that there was no vehicle in the lane where the car hit a vehicle, then it is obvious the system was erroneous. Therefore, in these cases it may be easier to prove a case against self-driving cars because there is no question as to whether it was reasonable to turn into that lane at that time. The car simply turned into the lane erroneously. In many cases, this technology can be helpful to the victim.

What if I am Injured While “Driving” an Autonomous Vehicle?

The answer to the question generally comes from the above information. If your vehicle informed you that you would have to pay attention when the vehicle was in motion, and you failed to, you would likely bear most of the responsibility for the crash. With that being said, Florida is a comparative law state, meaning that you can share in the liability of the crash. If you are only partially liable for the crash, you may be able to prove that the vehicle operated in such a way that it was not reasonable for the driver to respond quickly enough. In this situation, the driver may not be liable.

As one would expect, if the driver was told not to pay attention to the road, the vehicle designer/ and or manufacture will likely bear the brunt of the damages.

Self-driving cars may become the way of the future, and they exist on the road today. Therefore, it is always important to be prepared. If you find yourself in a crash with a self-driving vehicle, make sure to contact Bulluck Law Group.

Bulluck Law Group has a large amount of experience with car crashes and is prepared to help clients find justice in an ever changing world. Contact us for a free consultation today.