Tort law in America is vast and complicated. Yet, it is the main way for victims to gain financial recompense for wrongs committed against them. Because of this it is important to hire an attorney who understands your state’s tort laws, as they vary state by state. This blog will break down the law of torts as it relates to the State of Florida, general with regards to personal injury cases.

What is Tort Law?

The term “tort” refers to actions that result in damage to and infringe on the rights of other persons. When someone commits a tort, a victim who is harmed has the right to sue the person who committed the tort (otherwise known as the “tortfeasor”) for the damages. Torts can take numerous forms including:

Defamation is when someone publishes a false statement about a victim to a third party that was so offensive that it caused actual damage to the victim by way of damaging the victim’s reputation. Libel is written defamation. Slander is oral defamation.

This is a rare tort, but when someone behaves in a truly extreme and outrageous way that causes actual psychological damages to another person, they can be held liable for those damages.

When practicing in their field, doctors and lawyers are considered professionals, and must work with due care for the safety and benefit of their clients. This does not mean every case or medical procedure has to turn out the way they intended it to, but it does mean they must show that they acted in a reasonable way for someone with their education level. If they did not, and someone was hurt, they can be liable.

When a person was injured by a product they may be able to collect damages if the danger came because of an erroneous manufacturing process, or because of a faulty design. In these situations, the manufacturer or designer could be liable for damages.

False advertising occurs when the business makes a misleading or false claim as to a material trait of the product they are selling. The purchasing of said product and the deception involved has to produce some sort of damage to the victim. 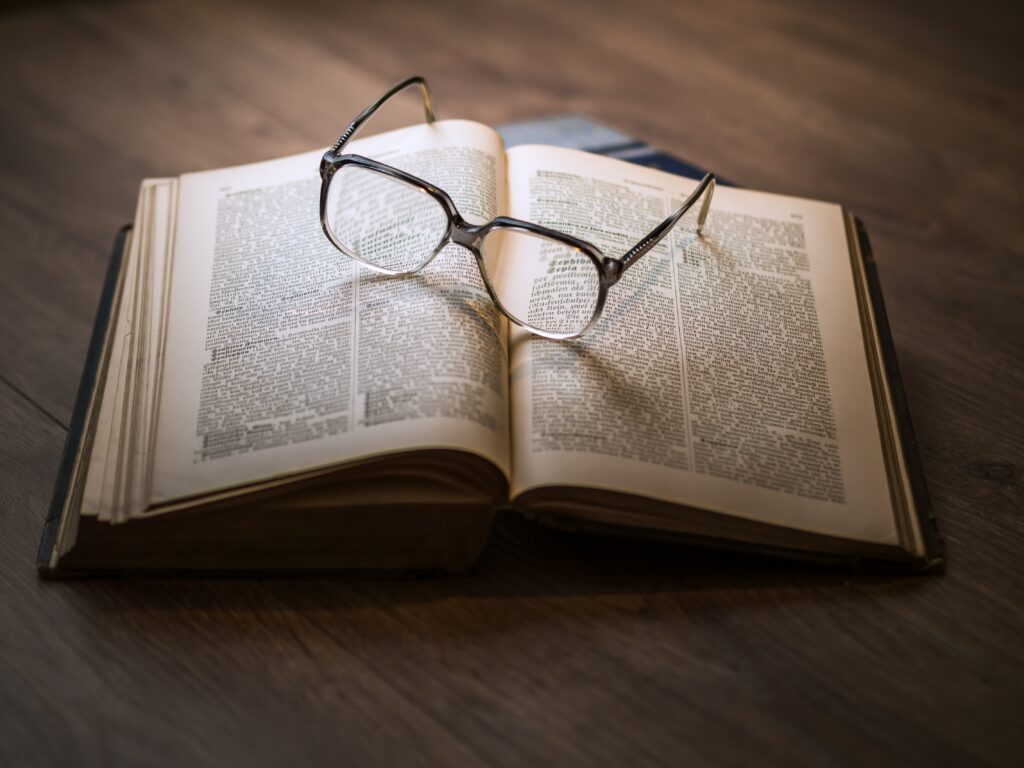 What Damages Can You Collect in Tort Cases?

The damages you can collect from a tort case vary depending on the tort involved. They include:

Any lost income from your inability to work could be collected. This generally includes your salary for the time you had to take off due to your injury

Reduced earning potential and ability to earn a living

Where the victim’s future ability to earn a salary is damaged by the tort, they generally have a right to be reimbursed for this loss of ability to make money for the rest of their life. If applicable this damage can be large.

Where a person is physically injured, they can collect the cost of their medical treatment, past and future.

If a person is seriously injured, they can collect damages for their general pain and suffering they experienced as a result of the negligent action.

In extreme cases of emotional and psychological distress, the victim can collect extra damages to represent the pain they feel for psychological or emotional issues they have due to the tort.

Incidental torts are those torts that are essentially accidental. They occur when a person is negligent or reckless in their actions, and the negligence or recklessness causes substantial injury.

Classically, negligence is described as occurring when someone violates a reasonable duty of care they have to another person in a way that causes injuries to that other person.

This most commonly occurs in slip and falls and car accidents. Stores have a duty to keep their premises safe for consumers, while drivers have a duty of care to others on the road.

Intentional torts commonly occur simultaneous with a criminal act, like assault and battery. They are intentional acts that a person purposefully commits, usually with the intent or knowledge that the damage will occur. Battery, Assault, and defamation are examples of this tort.

It is important to hire a lawyer who not only has years of experience, but also knowledge of the laws that apply to your legal case.

Bulluck Law Group has years of experience and a deep understanding of all the Florida laws needed to make sure we are well equipped to fight for our clients to get them the justice they deserve.

If you ever need a personal injury lawyer, contact us for a free consultation today.