The Different Types of Damages in Legal Cases

After all, if you can’t prove your damages, you may get a court to declare that the defendant has committed a wrong, but you won’t get the financial justice you deserve. Proving that you were wronged is always a difficult thing.

This blog will go over the different types of damage types and explain how each can be proven.

What Are The Types of Damages and What Do They Cover?

There are numerous types of damages that a plaintiff can win in a legal case, each governed by its own rules, and requiring different evidence to earn.

What Are The Two Types of Compensatory Damages?

Actual damages are those damages that directly correspond to a measurable financial damage. This could include medical bills, lost wages, the cost of property replacement or repair, or other damages so measurable.

In certain situations, especially commercial transactions, there may be damages that are created by the plaintiff in order to avoid a larger compensatory damage. Even though the plaintiff caused this damage, the defendant may be required to pay its equivalent worth, if it was reasonable for the plaintiff to incur such an expense.

Sometimes the defendant commits an especially egregious offense, based in malice or simple gross negligence. In these situations the court or jury may feel compelled to punish the defendant, if the compensatory damages are not punishment enough. This is common in situations where a multi-billion dollar company is being sued, and it was obvious the chose to put profits over the safety of their customers.

In some cases a wronged plaintiff may have no compensatory, punitive, or incidental damages available to them. Still, the plaintiff may have been wronged by the defendant. In these situations, a nominal damage may be awarded. This damage could be as low as one dollar.

Generally, nominal damages are not the goal, unless the plaintiff enters the case solely for a justice or moral crusade reasoning. Generally nominal damages are awarded where the main “damage” type to be collect is actually a declaratory judgment (clarifying rights so that the plaintiff knows what is legal in the future), specific performance (gaining a court order, ordering a defendant to commit some act, usually in a breach of contract case), or where the plaintiff successfully proved the legal wrong, but failed to prove any damages.

Sometimes a contract will have a liquidated damages provision that notes the amount of damages the other party will owe if they breach the contract. Generally, a court will give some deference to this provision, but will not accept it if it is not based in reality, or  not fair to the parties. 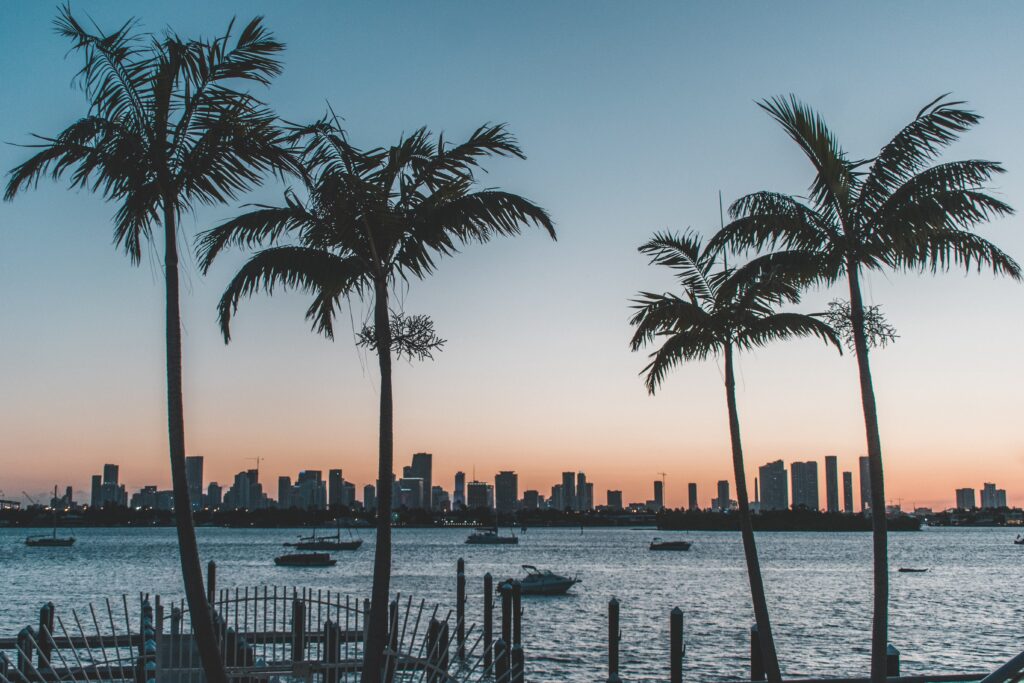 Why Do Damage Types Matter?

Each damage type corresponds to a different type of injury, as noted above. When you file your complaint, you normally must note at least some of the damages you intend to prove and collect at the end of a lawsuit. Each type of damages requires different types of evidence, and planning on the part of the attorney. These considerations must be a part of your legal strategy.

How Do Lawyers Use The Damage Types in My Case?

Lawyers must plan their strategy around the damage types they wish to prove. Compensatory damages must be backed up by receipts, and other records indicating past and likely future damages. Punitive damages can only be collected if evidence of malice is presented. Liquidated damages must be backed up with evidence that the damages are reasonable and measurable. A lawyer will know how to best prove these damages in court.

How Do You Pursue Damages?

You pursue damages by filing a lawsuit against another party. Generally, you will want to seek damages through the settlement process, such as by sending a demand letter with attached evidence. It is always easier and better to get damages through settlement. If you do go to trial, you will have to prove the damages in court, so that the judge can order the defendant to pay you.

How Would a Lawyer Help With Pursuing Damages?

Lawyers know what they have to prove for each damage type. An experienced lawyer will know how to efficiently and effectively prove damages, and will have legal strategies to get you the most money possible.

Proving damages is difficult, especially on top of all the other legal procedures that you must go through when working through your case.

Proving damages are one of the most important parts of a case, and it is imperative it is done well. Failing to do this could result in you getting less money than you deserve, or worse, receiving only nominal damages.

Bulluck Law Group has years of experience winning cases and damages and can help you with your legal case. Contact us for a free consultation today.

What to Do After You’re Injured by Someone Else’s Pet in New Tampa, FL
A driver hit me in New Tampa, FL after falling asleep at the wheel. What are my options?
No Accident is Too Small: Even Minor Personal Injuries Can Qualify for Legal Action in Plant City, FL
If unsafe road conditions cause an auto accident in Plant City, FL, is this grounds for a claim?
How does compensation work for a personal attorney in Brandon, FL?
Load More
Menu